More than just an inverter. Smaller, simpler and more convenient with SMA Smart Connected
The new Sunny Boy 3.0 – 5.0 succeeds the globally successful Sunny Boy 3000 – 5000TL. It is more than just a PV inverter: with the integrated SMA Smart Connected service, it offers all-round comfort for PV system operators and installers alike. The automatic inverter monitoring by SMA analyzes operation, reports irregularities and thus minimizes downtime. The Sunny Boy is ideally suited to solar power generation in private homes. Thanks to its extremely light design and location of the external connections, the device can be quickly installed and easily commissioned thanks to the intuitive webserver. Current communication standards mean that intelligent energy management solutions as well as SMA storage solutions can be flexibly added to the inverter at any time.

Activation of SMA SMART CONNECTED
During registration of the system in the Sunny Portal, the installer activates SMA Smart Connected and benefits from the automatic inverter monitoring by SMA.

Au automatic inverter monitoring
SMA takes on the job of inverter monitoring with SMA Smart Connected. SMA automatically checks the individual inverters for anomalies around the clock during operation. Every customer thus benefits from SMA’s long years of experience.

Proactive communication in the event of faults
After a fault has been diagnosed and analyzed, SMA informs the installer and end customer immediately by e-mail. Everyone is thus optimally prepared for the troubleshooting. This minimizes downtime and saves time and money. The regular power reports also provide valuable information about the overall system.

Replacement service
If a replacement device is necessary, SMA automatically supplies a new inverter within one to three days of the fault diagnosis. The installer can contact the PV system operator of their own accord and replace the inverter.

PERFORMANCE SERVICE
The PV system operator can claim compensation from SMA if the replacement inverter cannot be delivered within three days. 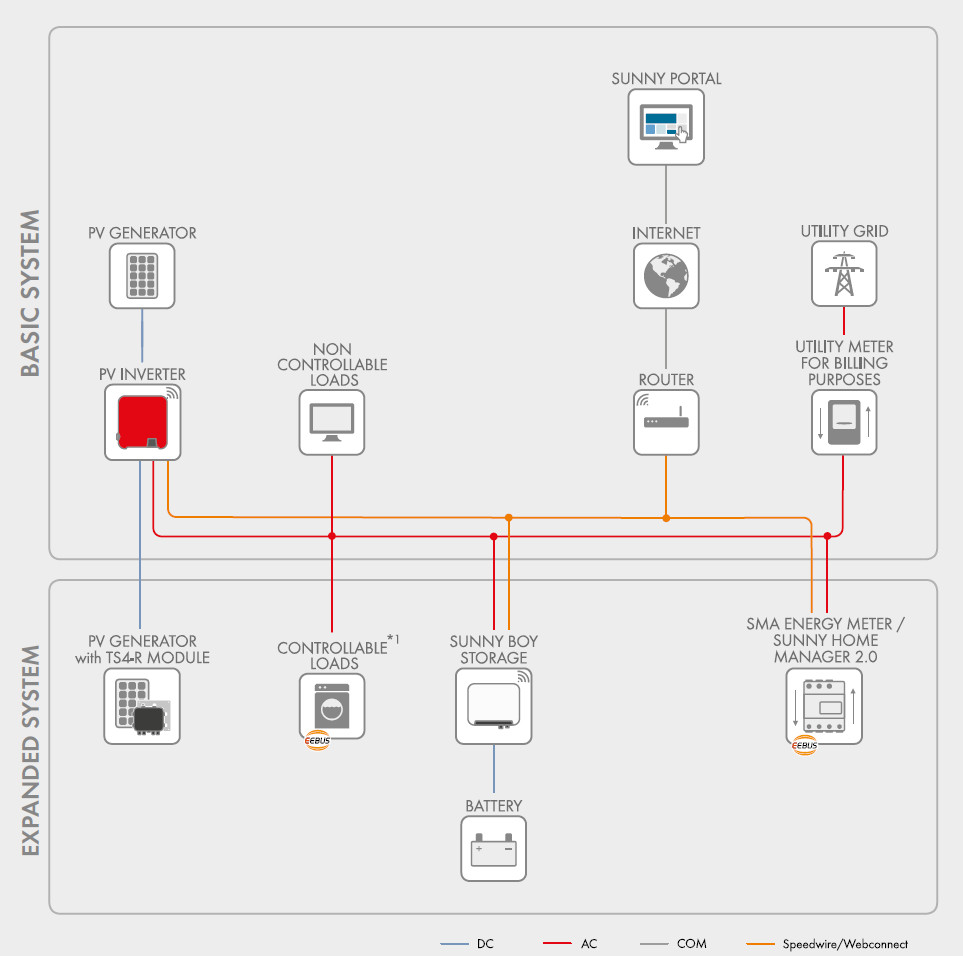